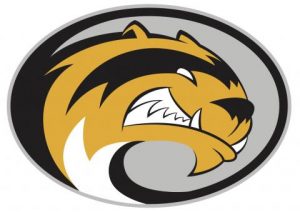 A tentative schedule has been announced for the Sibley East Prom on May 15.

At this time, it is tentatively planned to begin the event with a 3 p.m. Grand March at the Sibley East football field. In case of inclement weather, the Grand March would be held in the school.

The cost of the Prom is $35 per student. The cost has been off set by donations. 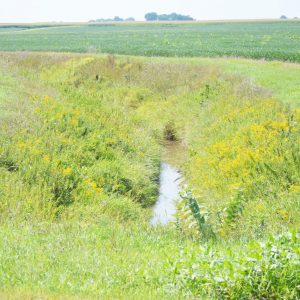 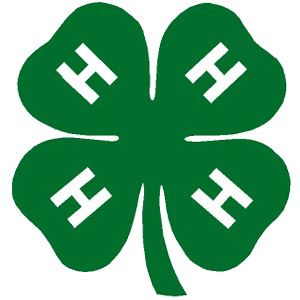 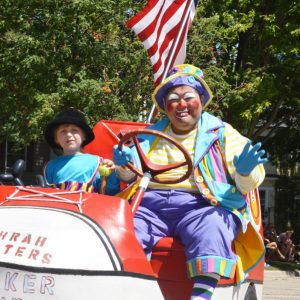 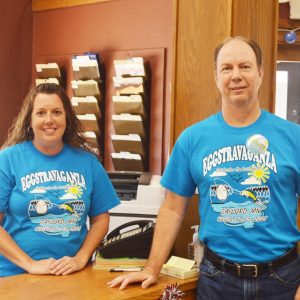