A chance to pitch in the major leagues is all of the sudden a lot closer for Gaylord’s Brody Rodning.  The hard throwing lefthander, late last week, was called to the Toronto Blue Jays’ alternate site.

Due to the COVID-related delay in Minor League seasons this spring, alternate training sites are being used for the second year in-a-row.

Rodning was drafted by the Toronto Blue Jays in 2017. 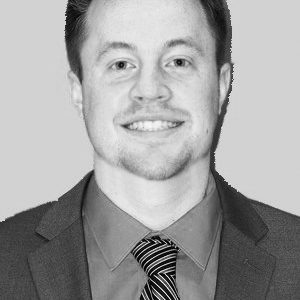 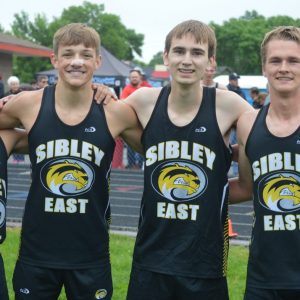 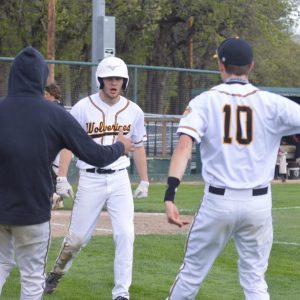 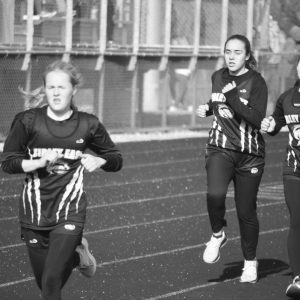 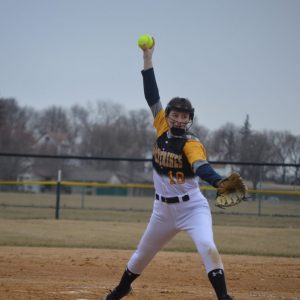