It was a good start to the Minnesota River Conference (MRC) season for Sibley East’s baseballers.  They posted a ten run rule victory over Tri-City United last Monday, then topped Le Sueur-Henderson 7-1 Thursday.  Dan Hoefs’ Wolverines were also 11-3 winners over Gibbon-Fairfax-Winthrop on Friday.

Sibley East, 4-0, will host Mayer Lutheran in a conference doubleheader  on Thursday.  The Wolverines will play at Belle Plaine on Friday and at Norwood Young America on Monday, April 26th. 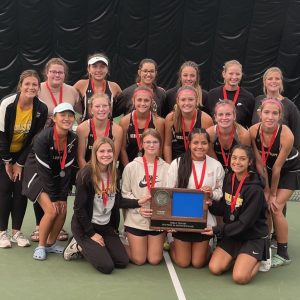 Rodning off to fall league 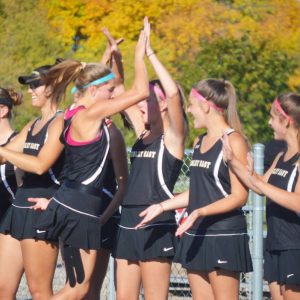 Rettmann is Player of Week 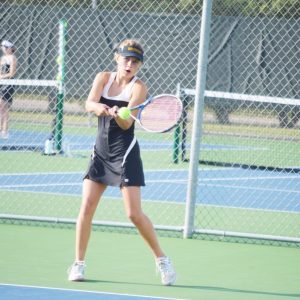