Gaylord’s Brody Rodning pitched two scoreless innings Tuesday in his AA minor league debut for the New Hampshire Fisher Cats.  Rodning pitched in the sixth and seventh innings.  In seven batters faced, the left-hander struck out one, allowed one hit, and walked one.  Rodning’s appearance was part of an 11-2 New Hampshire win over Portland. 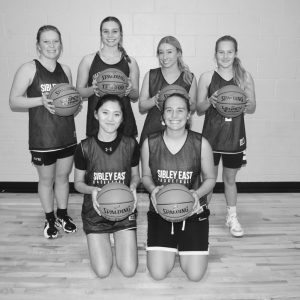 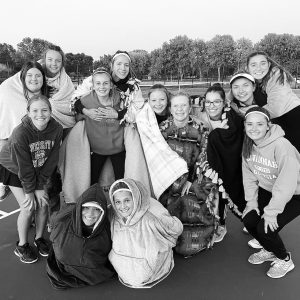 Tennis team is co-champ in conference 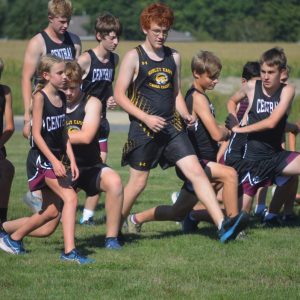 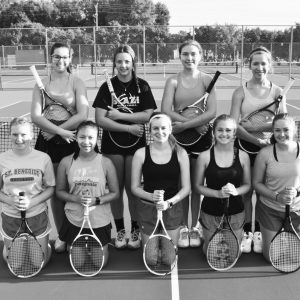