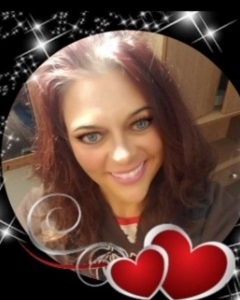 Meredith Marie Tessmer was born on April 18, 1972. She was the daughter of Gerald and Judy (Henchel) Tessmer. Meredith was baptized as an infant on April 30, 1972, and was later confirmed in her faith as a youth on May 4, 1986. She received her education in Gaylord, and was a graduate of the Gaylord High School Class of 1990.

Meredith was employed as a waitress in Belle Plain, Minnesota. She was known for her ability to start up a good conversation, topping off your drinks, and stirring up a good laugh. Meredith was a member of Immanuel Lutheran Church.

Meredith enjoyed camping, fishing, and most importantly, spending time with her two boys and granddaughter, family, and friends.

Meredith was preceded in death by her father, Gerald Tessmer.