There was a crash involving a Gaylord Police Department squad Thursday afternoon on the east edge of town.  According to Gaylord Police Chief Charlie Eichten, officer Corey Pudil was conducting a traffic stop when his patrol car was rear-ended.  Pudil was in his patrol car at the time of the collision.  Eichten said Pudil hit his head and suffered from Whiplash, but was not seriously injured.  The driver of the other vehicle has not yet been identified.  More on the crash will be published in our January 20th edition. 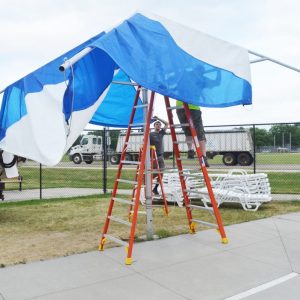 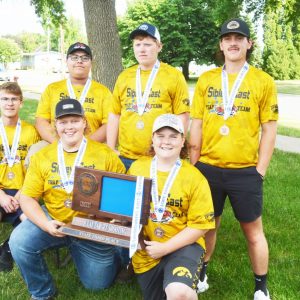 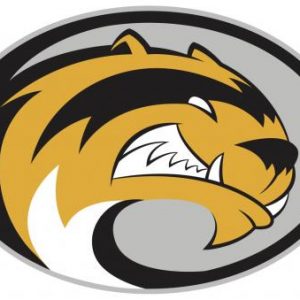 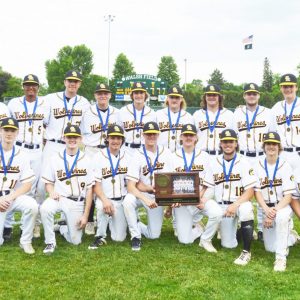